Should I Buy an Annuity for Retirement? 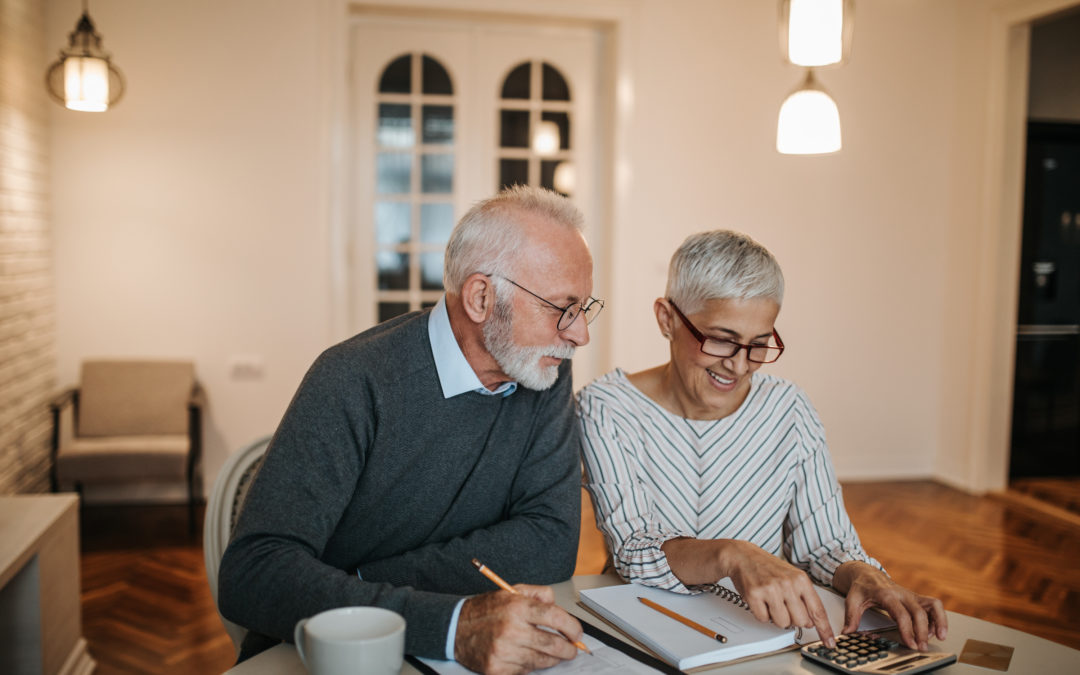 When someone mentions the word “annuity” to you, what are your immediate thoughts? Expensive? Complicated? A bad investment? Illiquid? If so, you’re not alone. Many retirees have negative perceptions of annuities.

We also don’t think annuities are right for everyone.

However, we do think that annuities have a bad reputation that isn’t totally deserved. And, we believe annuities can be a powerful income strategy for retirees.

Some income annuities are “immediate” annuities, because they start providing you with an income stream as soon as you’ve purchased it. The Internal Revenue Code defines an immediate annuity as one that’s purchased with a single premium or multiple payments, with the income stream of payments beginning no later than one year after the annuity was purchased, and providing for a series of substantially equal periodic payments (to be made not less frequently than annually) during the annuity period.

However, there are also “deferred” income annuities, which begin to pay out an income stream at a later date – potentially decades into the future.

A Qualified Longevity Annuity Contract (or “QLAC”) is a special deferred income annuity that’s designed to meet IRS required minimum distribution rules. These annuities are owned inside your qualified retirement accounts (like an IRA) and allow you to defer required distributions until as late as age 85. A full discussion of QLACs is beyond the scope of this overview of income annuities.

Annuities are typically offered by insurance companies, which guarantee the income stream.

What are the Sources of Return in an Income Annuity?

The annuity’s payment amount is determined by the amount invested, the interest and earnings on that amount, and the mortality credits.

Insurance companies will state up-front how much the buyer of an annuity will receive from an income annuity, and they guarantee it. It’s possible to get quotes for income annuities online, through a variety of websites.

What’s the Return on an Income Annuity?

If you buy an income annuity, your return will be based on the interest and earnings generated by the insurance company, and the mortality credits you earn by remaining alive and receiving income payments. The longer you live, the higher your return.

Generally speaking, an income annuity’s returns will be higher than those offered by certificates of deposit and money market funds, and comparable to those from long-term government bonds.

What are the Income Annuity Payout Options?

You’ll have a variety of options for the annuity payout period. The longer the period you select, the lower the periodic payment amount will be.

You can opt to receive income for life. This means that you’ll receive payments for as long as you live.

And you can receive “income for life with a period certain”. In this case, if you died prior to reaching the end of the “period”, your heirs would receive the difference between your original payment and the total income you’d received.

What Happens if I Die?

With a basic income annuity, the annuity would terminate and no additional payments would be made. However, you could elect a refund option, which would refund the difference between the total income you’d received and your original investment.

What if I’m Married?

It’s often attractive for a married couple to opt for a “joint and survivor” income annuity, which provides guaranteed payments until the second of the partners has died.

How are Income Annuities Taxed?

With an immediate income annuity that isn’t held inside a qualified retirement account like an IRA, the payments are considered a combination of return of principal and interest. The principal is received tax-free over the payout period, while the interest is taxed as ordinary income. Once all of the principal has been recovered, the future payments are fully taxable as ordinary income.

If the income annuity is held inside a qualified retirement account, the entire payment is taxed as ordinary income.

Note that if you take withdrawals from an annuity that you haven’t annuitized before age 59 ½, a 10% federal tax penalty may apply to the taxable amount of the earnings withdrawn.

What’s the Role of an Income Annuity in a Diversified Portfolio?

You might think of an income annuity as part of the bond portion of your portfolio. Income annuities are conceptually like government bonds. Your original investment and the income are guaranteed by the insurance company.

What are the Major Benefits of an Income Annuity?

Income annuities provide income for life, and that income is guaranteed by the insurance company.

Income annuities can be used to hedge risk in a diversified portfolio, because they help dampen volatility from stocks and other risky investments.

They can be used to provide an “income floor” to pay your core living expenses in retirement, leaving other investments to fund variable or discretionary expenses.

They can also provide security and peace of mind for retirees as they get older. Retirees don’t need to worry about how to create income from a portfolio of stocks and bonds.

Numerous academic studies have shown that the more guaranteed income people have in retirement, the more secure they are financially. So, your retirement income strategy should include maximizing your Social Security benefits, and considering an income annuity.

If you need help with putting together your income plan for retirement, consider working with a Certified Financial Planner™ (CFP®), Certified Public Accountant (CPA) or a Chartered Financial Consultant® (ChFC®) or an RICP (Retirement Income Certified Professional®). Advisors who hold these designations have met rigorous educational, experience and ethics requirements.

If you’re looking for help with planning and investing for retirement, contact us today to see how our team at Springwater Wealth can help you.