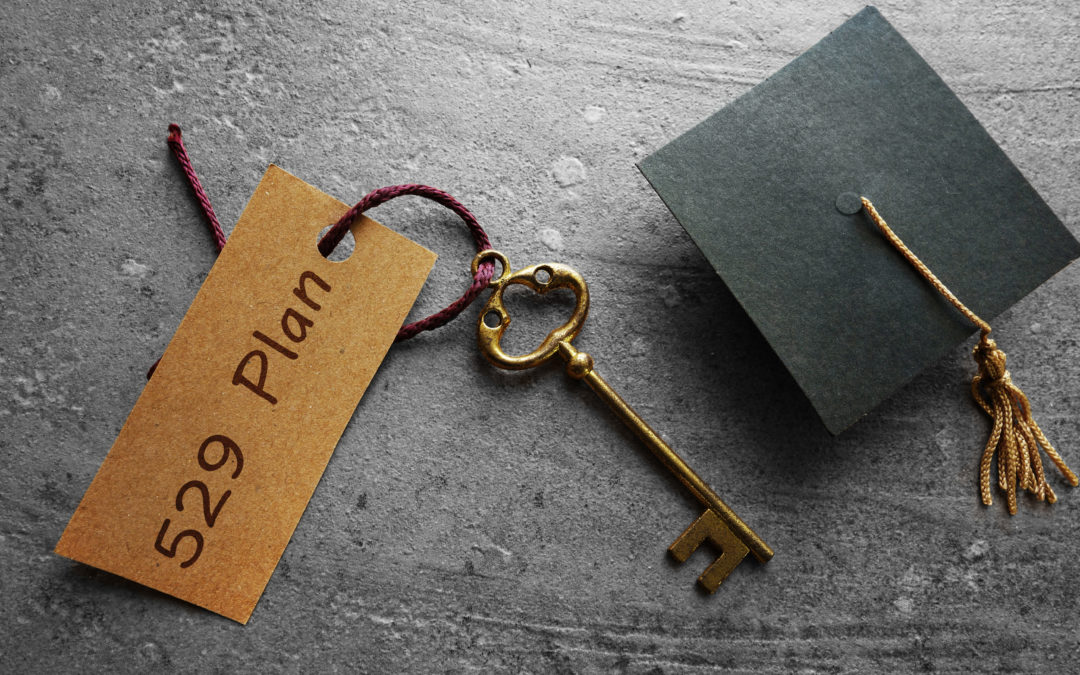 Oregon State Treasurer Tobias Read has announced he’s running for governor. If his management of the Oregon College Savings Program is any indication of his leadership abilities, Oregonians may not want to vote for him.

The Challenge of Saving for College

Saving for college is one of the biggest challenges facing Oregon families. The rising cost of college has far outpaced overall inflation. For the current academic year, Oregon resident students attending the University of Oregon will pay $14,421 in tuition, $13,509 for room and board, and an estimated $3,726 for books, supplies, personal expenses and transportation (according to the university’s website). Ignoring inflation, four years of college in Eugene would cost $126,624.

Yes, Oregon’s public universities and the federal government offer financial aid for students based on economic need. However, many middle-class families, and certainly more affluent families, will receive little (and often no) financial aid and end up paying most, if not all, of the costs of college education.

Saving for College with a 529 Plan

A 529 college savings program offers parents (as well as other family members and even family friends) a tax-advantaged savings vehicle for post-secondary education expenses. In general, contributions to a 529 plan are not tax-deductible. However, the earnings in the account grow tax-free and distributions for qualifying college expenses come out tax-free. Some states, including Oregon, offer modest tax breaks (i.e., a deduction or credit) for residents who contribute to their home state’s plan.

All states offer at least one college savings program. One of the best places to learn about these plans is the website savingforcollege.com. The website offers a variety of resources, including a list of the best plans of 2021. You’ll see lists for the plans with the lowest fees, the best investment performance and the overall best-rated. What you won’t see on those lists is the Oregon College Savings Plan.

The Oregon 529 plan is administered by Sumday, an affiliate of The Bank of New York Mellon. Sumday succeeded TIAA as the plan administrator in September 2018. There have been several administrators of the Oregon plan over the past decade and all have failed to deliver for Oregonians. The plans have had relatively high fees, sub-par investment performance, clunky websites and/or have been poorly administered.

One of our advisors held an Oregon 529 plan for over 10 years. He did so primarily because, while the plan in its many different iterations has never been top-tier, the tax benefit to Oregon residents was compelling enough to contribute to it. However, this changed in 2020.

Should You Use the Oregon 529 Plan?

We’re no longer encouraging our clients to use the Oregon 529 plan for educational savings. Instead, we’ve directed our clients to use plans with lower fees, broader investment options, greater customization options, a better website experience and superior customer service. Our “go-to” plan is the Utah my529 plan. The Utah plan is gold-rated by Morningstar and has been for over 10 years.

Our advisor opened a Utah my529 plan a few years ago. He transferred the bulk of the funds in his Oregon 529 plan to the Utah plan. He had planned to continue to fund the Oregon 529 plan to take advantage of the modest tax credit. However, the administrators for the Oregon plan closed his account. It took him several phone calls and emails to get the Oregon account reopened. He then funded the plan for several more months.

Several weeks ago, he decided that the tax credit was of little value and that it would be easier to monitor just one 529 plan. So, he sent transfer paperwork to the Utah my529 plan and asked them to move the entire balance remaining in his Oregon plan to Utah. The administrators for the Oregon plan told him that he couldn’t do this, because IRS rules do not permit more than one plan transfer to another plan within a calendar year – even if the additional transfer is due to an account closure.

So, our advisor will be forced to wait until twelve months after his last transfer before he can close the Oregon account and roll the balance to Utah’s plan.

The Sumday customer service was uninspiring. This is the message he received when he attempted to access his Oregon College Savings plan account on the Sumday website: 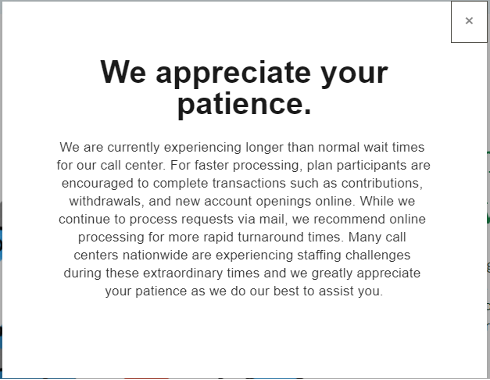 Our advisor lost his patience with the Oregon plan as, we suspect, have many other account owners. Oregonians deserve a better college savings plan than they have in the current version, administered by Sumday. The state should provide a greater incentive for residents to contribute to the plan. Let’s hope the next State Treasure makes improving the Oregon College Savings Plan a priority and actually delivers for Oregonians.

If you need help planning for college, consider working with a Certified Financial Planner™ (CFP®). Advisors who hold this designation have met rigorous educational, experience and ethics requirements.

If you’re looking for help with planning and saving for college, contact us today to see how our team at Springwater Wealth can help you.