Mixed Messages From Our Elected Leaders 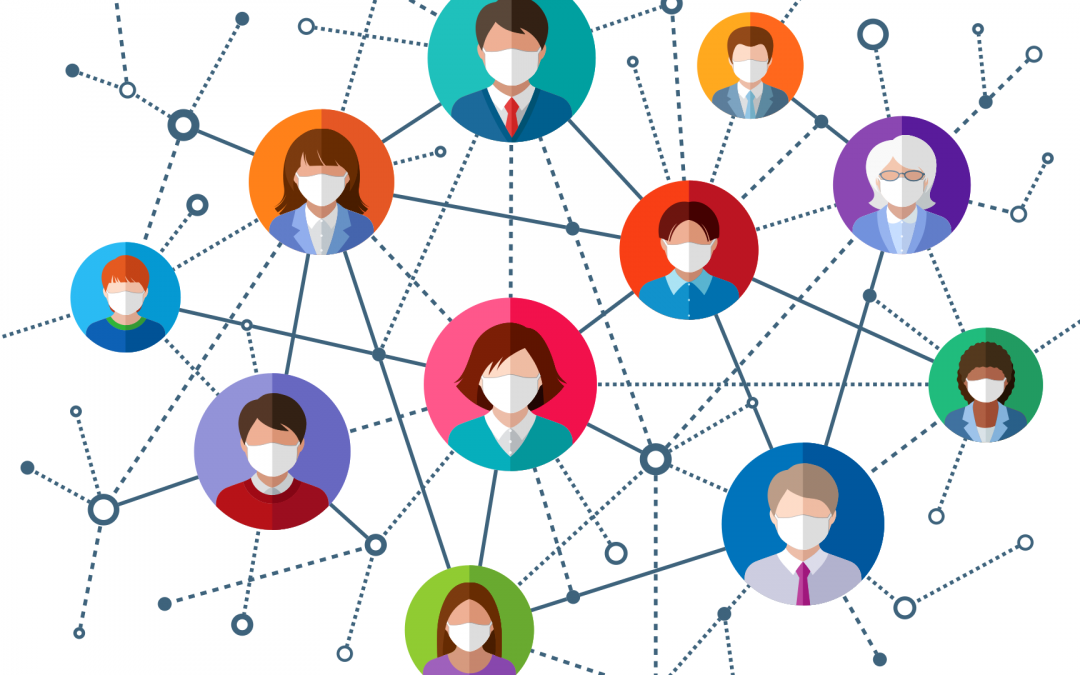 The Economy
Over 4.4 million more Americans filed for unemployment benefits this week, bringing the five-week total to about 26 million. That’s more than the population of the 10 largest US cities combined, and “by far the worst string of layoffs on record”, according to the Associated Press.

US new home sales fell over 15% in March, and that’s likely to drop further in April.

Relief Efforts
Senator Mitch McConnell, the majority leader, said this week that states, which shared $150 billion from the previous aid packages, should consider filing for bankruptcy. But there is bipartisan agreement that Congress will need to help more.

Yesterday evening, the House passed a $484 billion supplement to the CARES Act, including $321 billion in additional funds for small businesses through the Paycheck Protection Program.

Recent reports have revealed that national banks prioritized or offered unfair advantages to wealthy clients to secure PPP loans. Special treatment included “concierge” services and digital bypasses for clogged application portals. Loans of $1 million or more accounted for 45% of total PPP distributions, but were granted to just 4% of recipients.

Yesterday, the SBA closed the loophole, and warned publicly-traded companies they probably won’t qualify for the new funds. The Treasury Department asked public companies to return their loans before May 7, or risk facing charges they weren’t acting “in good faith.”

Public Health
It appears that the novel coronavirus may have been spreading in the US earlier than was previously thought. On Thursday, New York Governor Cuomo said that antibody tests suggest that 20% of New York City residents have had Covid-19.

It’s becoming increasingly clear that for the American economy to safely return to any semblance of our old “normal”, we will need testing, contact tracing, and possibly, vaccination, on an unprecedented scale.

During a press conference on Wednesday, California Governor Gavin Newsom said the state intends to increase testing capacity from about 16,000 per day to 25,000 by April 30, and to between 60,000 and 80,000 in the weeks after. As part of that effort, California will open 86 new testing sites around the state through partnerships with private companies, with a focus on filling in “testing deserts” in rural areas.

The state is also loosening its testing guidelines, including recommending that healthcare workers, first responders, and correctional workers get tested even if they don’t have symptoms.

According to the Washington Post, in Georgia, Utah and Tennessee – states moving fastest to reopen their shuttered economies – plans are proceeding without the full approval of medical and emergency response officials.

During yesterday’s White House Coronavirus Taskforce briefing President Trump wondered out loud whether disinfectants could be injected into a person’s body to kill the virus. Medical professionals and the maker of Lysol responded by urging people not to inject or ingest cleaning products, which can be highly toxic.