It’s In Our Hands Now 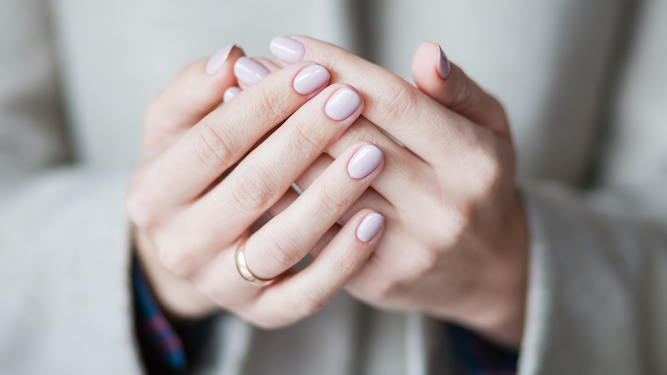 Last night, at the end of another long day working from home – a day filled with watching the markets gyrate and reassuring a few anxious clients that this crisis, like others before it, will pass – I took a few minutes to watch a video with my oldest son, Caspar.

The video was of a press conference with Eddie Reese, the long-time head coach of the men’s swimming and diving team at the University of Texas. Eddie has been the head coach at Texas for 41 years, during which his teams have won the national championship a record 14 times. He has also been the head coach for the US team at the Olympic Games twice, and an assistant coach at the Games four times. Eddie is well-known for his wry sense of humor, and for the ability to go off on a tangent on most any topic. Caspar is a freshman on Eddie’s team this year, a team that was expected to compete with the University of California for another national title.

Early on in the press conference – which was held in mid-March, before the national championships were canceled, along with every other major sporting and social event – the 78 year old Reese was asked about the coronavirus. He responded that, as far as he knew, he didn’t have it, but also that he hadn’t been tested. He added, “But the American way is, ‘It won’t happen to me’”.

I share this personal anecdote with you because it seems to capture perfectly where we are today. Our success in defeating this pandemic is almost certainly dependent on our willingness to sacrifice our own self-interest for the good of our greater community.

The chart below displays the list of US states issuing “stay at home orders”, which continues to grow. More than 30 have now implemented such measures in an attempt to slow the spread of COVID-19, with millions of Americans now affected.

It should be apparent from the chart that our application of these orders has been a patchwork, rather than a comprehensive, consistent one. We know from the experience of South Korea that even the most diligently-applied policy can be disrupted by a single containment breach. 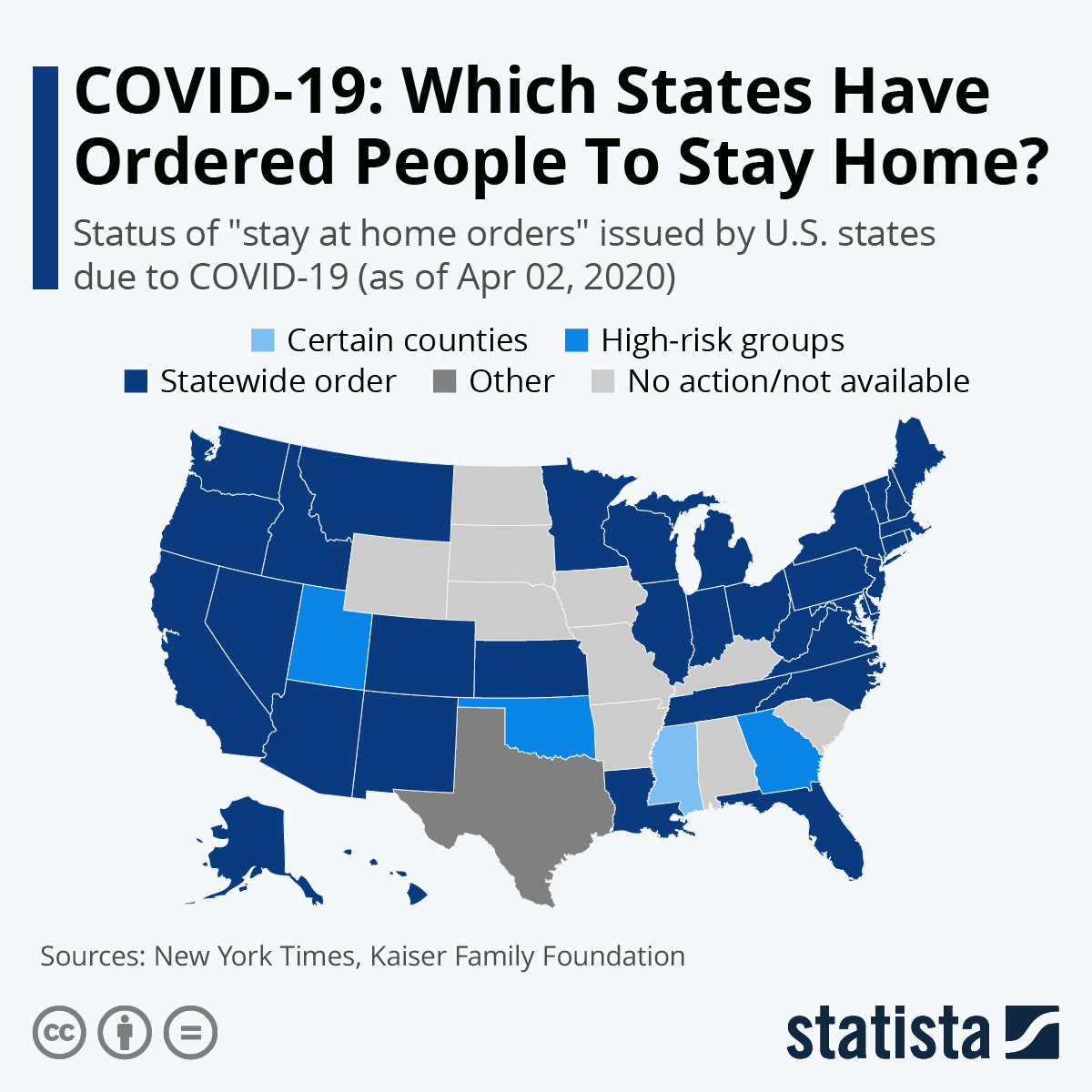 You will find more infographics at Statista

As we look forward to another several weeks of self-imposed shutdown, we leave you with one of Coach Reese’s more profound mantras for his athletes: