Divorce in a Changing Landscape 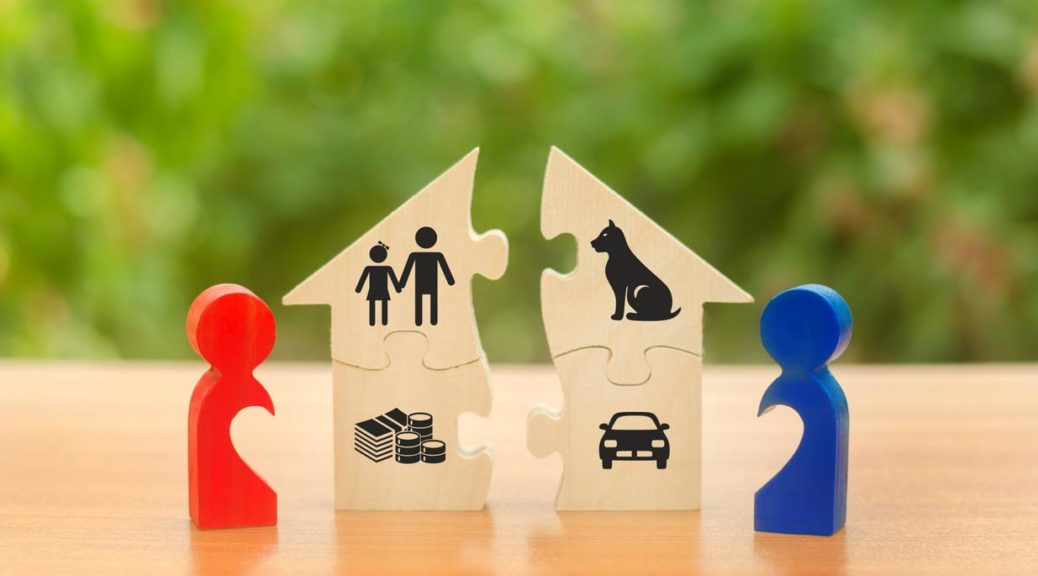 Perhaps one of the most interesting shifts in societal norms in the US has been the growing acceptance of divorce. This has happened because of economic empowerment, growing tolerance of divorce within organized religions and changes in social norms.

It was not until women entered the workforce in significant numbers during World War II and thereafter, that they had the ability to support themselves financially and thus contemplate never marrying, or if they did marry, divorce. Sure, there were women who worked in prior generations, because they either chose to or had to. But the traditional relationship was that of a man and woman, with the man working to support the family’s needs and the woman raising children and managing their shared domicile. Times have changed. Women are increasingly better educated than men and are able to readily enter the work force, even if their wages are often than less than their male counterparts.

Divorce was discouraged by the Christian church and other less prominent religions in the United States, which have always been a powerful social force. But, in an effort to retain members and generally be more tolerant, religious organizations have become more accepting of those who have divorced. Consequently, divorced people no longer face being ostracized by the religion with which they affiliate.

In addition, the very concept of marriage has been transformed through changes in sexual identity and preference, acceptance of interracial marriage, marriage across political and religious differences, and in the legal definition of marriage. Also, there has been a sustained decline in the numbers of those getting married and a decline in those marrying at younger ages.

In the midst of all of this change, the overall rate of divorce has been declining and is now at a 40-year low. You can see a chart of the rates of marriage and divorce in this article from The Washington Post. Both have been declining.

Demographers seeking an explanation for the increase in the “gray divorce” among older couples, many of whom have been married for 40+ years, point to the growing use of sexual enhancement products and increased longevity, in addition to the aforementioned explanations.

We will come back to this topic of divorce among older people, because there are some interesting considerations. How will these people meet their economic needs? How will they receive care when their health begins to decline? How will they maintain their mental and emotional health?