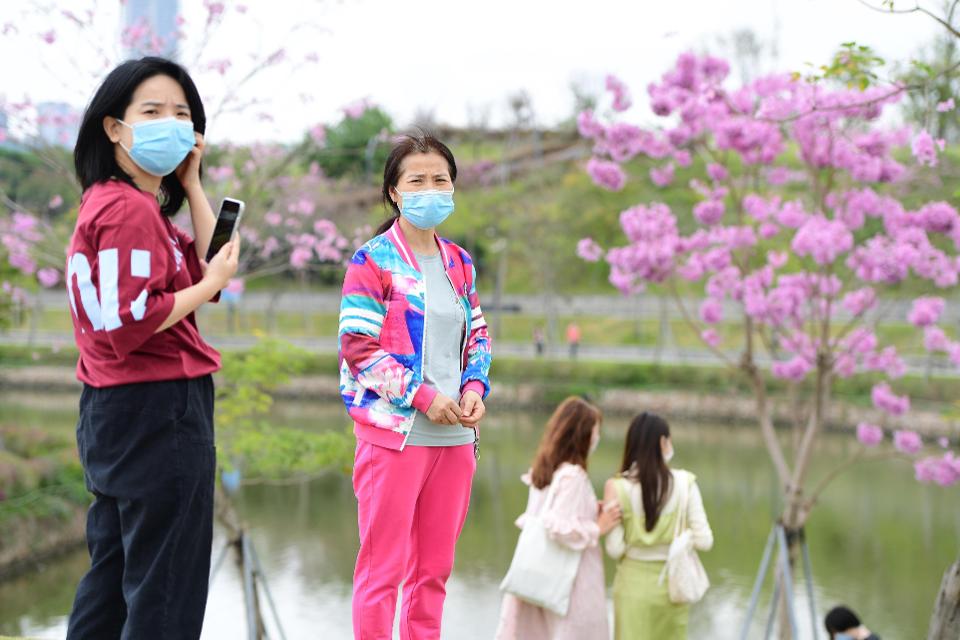 Are you getting used to this new way of living? Fortunately, spring has arrived, bringing warm sunshine, pastel blossoms, and melodious birds. It seems rather hard to believe that the world is still battling an unseen virus that has upended almost everything.

We are making progress. While, as of this morning, there have been nearly 1.5 million infections and over 83,000 deaths globally (source: John Hopkins University and Medicine), medical data scientists indicate that the modeling curves are beginning to finally bend in the right direction. Even in the hard-hit greater New York metropolitan area, Governor Andrew Cuomo reports the tide is turning. The fatalities continue to mount. But the rates of infection are leveling.

Models developed by two highly-regarded sources, Covid ActNow and the Institute for Health Metrics and Evaluation (IHME), an independent global health research center at the University of Washington, suggest that strong mitigation efforts across the country may allow us to avert the rather dire projections that were shared by the White House Corona Virus Task Force just last week.

This progress has many people wondering when we can return to some kind of “normal.” In particular, when will government leaders begin to allow the economy to emerge from the medically-induced coma in which it was placed, in an effort to minimize social contact? The American Enterprise Institute released a report, “National Coronavirus Response: A Road Map to Reopening,” written by Scott Gottlieb, Caitlin Rivers, Mark McClellan, Lauren Silvis and Crystal Wilson, which outlines a strategy which will allow the country to transition from the current strong mitigation practices, restart the economy and yet prevent a resurgence of the virus. You may find the report interesting. There are four phases. We will attempt to summarize the elements of where we are currently, Phase 1.

In this initial phase, we are trying to arrest community transmission by physically separating people. There is no treatment and there is no vaccine for COVID-19. We will need to maintain these measures until the outbreak dissipates and the health care system can move from crisis response to normal management.

In order to move out of Phase 1, we need comprehensive, rapid testing of everyone with symptoms. We need serological testing for people who are asymptomatic. That will tell us who has been infected, recovered and carries antibodies. When people are diagnosed as infected, they must be isolated, monitored and treated. We need to conduct contact tracing and quarantine those who may be infected for at least fourteen days.

There are few, if any, places in the country where all of the elements of Phase 1 have been met. So, it’s very hard to imagine how we can relax the current “Coronavirus Guidelines” in the near term. However, that doesn’t mean that state and local leaders won’t yield to the tremendous pressure to advance to Phase 2, during which there is a return to many aspects of normal life.

It’s probably rather apparent that our economy won’t recover until we allow people to return to work. We’ve shut down vast swaths of the economy and only essential workers, and those who can properly socially distance, are allowed to work. The result is massive unemployment. The Labor Department announced this morning that another 6.6 million people have filed for state unemployment benefits. That brings the three-week total to nearly 17 million, and that number undoubtably understates the actual toll. Former Federal Reserve Chair Janet Yellen projects US economic activity will decline by 30% in the second quarter.

Fortunately, the federal government continues to take massive, unprecedented action to help Americans. Congress will likely soon approval an additional $250 billion for the Paycheck Protection Program, which was funded with $350 billion initially. The Federal Reserve announced this morning that, in addition to the vast support it has already provided, it will provide up to $2.3 trillion in loans to support small businesses and local governments. We have never seen such large-scale fiscal and monetary policy action.

Vice President Mike Pence continues to encourage Americans to keep up their efforts to stop the spread of the virus and, as many Americans recognize Easter and Passover this week, he points to the glimmers of hope that are slowly emerging.