After The Great Pause – How to Hit Start? 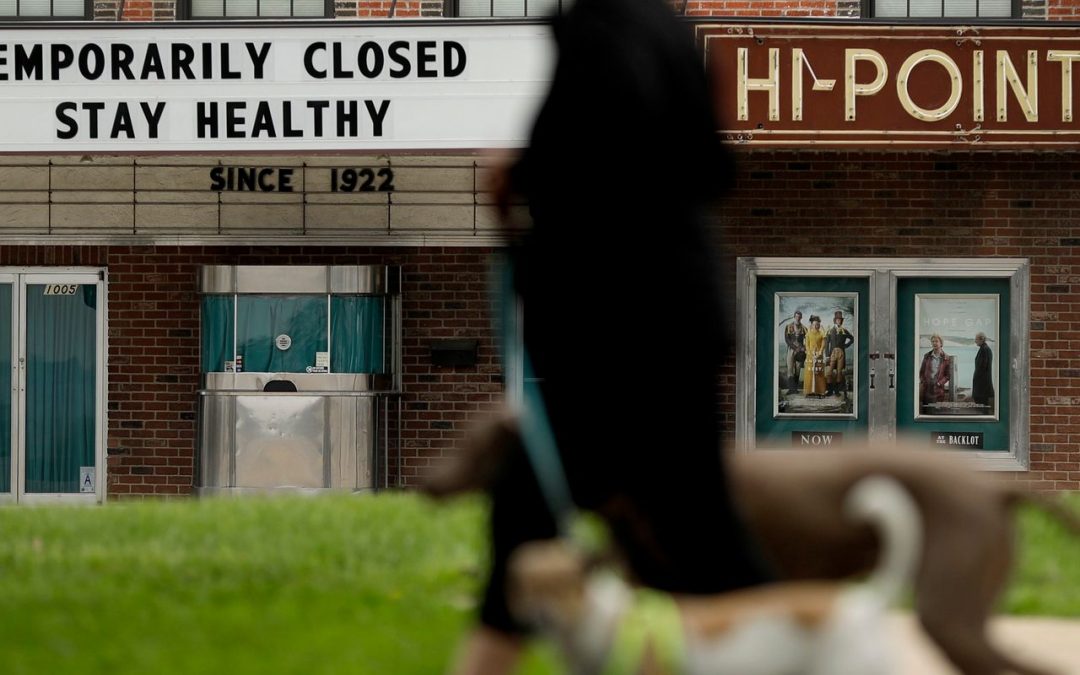 We hope you enjoyed the weekend, whatever your religious beliefs. As we march onward in our collective practice of physical distancing, we can be encouraged that our efforts are working. Despite daily increases in infections, hospitalizations and deaths, data scientists are telling us that we’re bending these curves.

The markets were closed on Good Friday. But investors were able to celebrate a stunning four-day rally last week. Reacting to massive monetary and fiscal policy intervention in the US economy, the stock market notched its biggest increase in 45 years. The Dow Jones Industrial Average and S&P 500 index rose 13% and 12% for the week, respectively.

Of course, this emergency government spending was not in the federal budget, which was already expected to be deeply in the red. Goldman Sachs expects the national deficit to be $3.6 trillion by the end of the fiscal year (September 30). The US government debt is currently $17.9 trillion, which is 89% of Gross National Product, the highest since 1947.

Clearly, we’re spending whatever it takes to stop the novel coronavirus, minimize its health impact and rescue virtually everyone who has suffered economic losses in its wake. But, at some point, the nation will emerge from this pandemic and we’ll have to come to grips with the massive economic damage caused it has caused. We’ll likely be feeling the pain of this crisis, in terms of loss of life and financial devastation, for a very long time.

The President announced last week that he’ll form a new economic task force to begin studying how best to awaken the nation’s economy from the life-saving coma in which it was placed. He’s promised to include leaders from both parties and prominent business leaders. He’s stated many times during the daily White House briefings that he wants to get America back to work.

But how? Health authorities continue to tell us that we must continue to follow the President’s “Coronavirus Guidelines” until we’re able to manage this virus. We won’t be able to do that until we can test more robustly for both infection and for serology. We must isolate those who are infected and conduct comprehensive contact tracing. Those who are infected must be given all necessary treatment. Those who are found to have been in contact with someone who is infected must be quarantined for at least 14 days. Those who test positive for blood antibodies (through serology testing) need to be studied further to determine the extent of their prior infection and the nature of their immunity to the virus.

While the US has performed more tests than any other country, we’ve still only tested 2.7 million people. The country’s population is 330 million. So, less than 1% of us have been tested. We simply don’t have enough information about the extent to which this virus has infiltrated our country.

We’re trying to buy time, because there is no vaccine and there are no therapeutic drugs for this new virus. The pharmaceutical industry is working tirelessly to develop such treatments. You can see the that latest information at clinical studies at clinicaltrials.gov. Let’s hope that another Jonas Salk shows up soon.

We think the stock market has probably gotten ahead of itself. Until we get much better information on this virus, we cannot risk “easing off the gas pedal” as Dr. Anthony Fauci describes our mitigation efforts. To do so runs a very real risk of allowing the virus to explode and overwhelm our health care system.

We expect that most of the nation will be forced to maintain current physical distancing for many more weeks, as the health care system recovers from the trauma of the current outbreak, ramps up its testing capabilities, and expands its ability to respond to the next outbreak. That means the economy will not come roaring back in the second quarter. In fact, it’s an open question as to when it will be safe to resume activities remotely characteristic of the economy that we had just a few months ago.

So, don’t be surprised to see the market give up some of its recent gains, and expect continued volatility as investors process information about Covid-19. You’re in it for the long haul and, while this market crisis will likely persist for some time, your patience will eventually be rewarded.