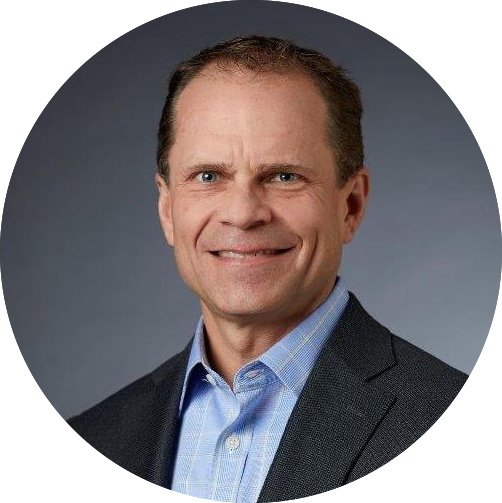 Terry is a principal and co-founder of Springwater Wealth Management, LLC. From 2002 to 2013, he was the managing member of Cascade Wealth Management, LLC, an independent, fee-only advisory firm. Terry has been a financial advisor for over two decades, starting his career in New York City before returning to his hometown Portland in 2001.

Terry received his Bachelor of Arts degree in Economics from Stanford University in 1987. He also holds masters degrees in Management and Financial Services from the American College.

Terry is a CERTIFIED FINANCIAL PLANNER™ professional, Chartered Life Underwriter, Chartered Financial Consultant and a Retirement Income Certified Professional®. He is also a member of several professional organizations, including the Financial Planning Association (FPA) and the National Association of Personal Financial Advisors (NAPFA), the highly-regarded association of fee-only financial advisors.

He was an adjunct faculty member at the University of Portland’s Pamplin School of Business, where he taught the Fundamentals of Investing.

Our Portland office is conveniently located off the SW Denney Road exit from Highway 217.

Our Bay Area office is located in downtown Santa Cruz.

Want to keep up with the latest news from Springwater? Follow us across our social networks.