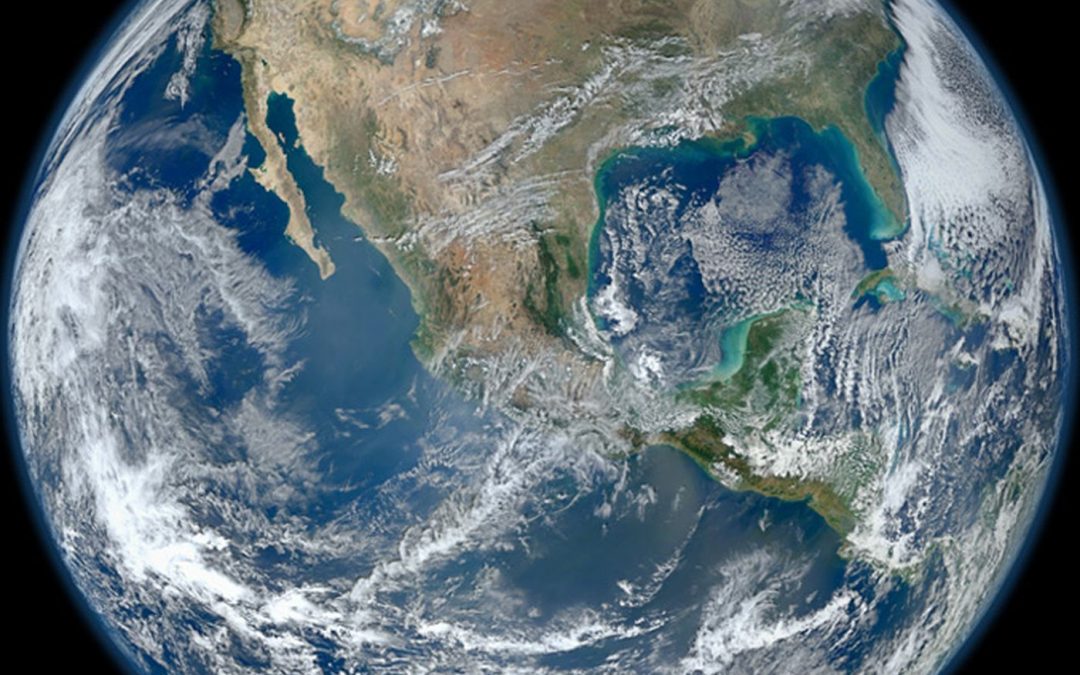 Today is the 50th anniversary of the first Earth Day.

By the end of 1970, the first Earth Day led to the creation of the United States Environmental Protection Agency and the passage of other groundbreaking environmental laws, including the National Environmental Education Act, the Occupational Safety and Health Act, and the Clean Air Act.  Two years later, Congress passed the Clean Water Act.  A year after that, Congress passed the Endangered Species Act and soon after, the Federal Insecticide, Fungicide, and Rodenticide Act. These laws have protected millions of people from disease and death and have protected hundreds of species from extinction.

But the organizers of the event that marks the start of the modern environmental movement could not have imagined how we would be celebrating this year. Empty skies. Empty roads. Empty factories.

In the US, the EIA predicts energy-related carbon dioxide emissions will drop 7.5% this year because of the economic slowdown.

The EU’s daily emissions are down 58% compared to pre-COVID-19 levels. Nitrogen dioxide levels, typically linked to cars, have hit rock-bottom.

Commodity Prices Remain Soft
As we discussed earlier this week, oil prices have collapsed as demand has completely evaporated during the global economic shutdown.  On Tuesday, the price of oil for June delivery fell by about half on Tuesday, to roughly $10 a barrel.

Clamping Down on Immigration
The president announced on Tuesday that he would order the government to stop issuing green cards for 60 days, but didn’t suspend guest worker programs after criticism from business groups that feared losing access to foreign labor.

American citizens seeking to bring their children or spouses to the US would still be allowed to do so, officials said, but the path to living and working in the country legally would be blocked for others.  One analysis estimated that the policy could affect as many as 660,000 people.

Reopening the American Economy
Several states, including Georgia and South Carolina, are slowly beginning to ease restrictions and closures, although some health experts and local lawmakers have cautioned that it may be too early to do so safely.  The President, meanwhile, continues to contradict his own Administration’s recommendations via social media.

The Battle Against the Virus
In the battle against the novel coronavirus, a new study by the Veterans Administration shows that hydroxychloroquine, the anti-malarial drug promoted by the President, offered no benefit for treating Covid-19, the disease caused by the coronavirus, and was linked to higher death rates among VA patients.

The director of the Centers for Disease Control and Prevention (CDC) warned Tuesday that a second wave of the virus will be far more deadly because it is likely to coincide with the start of flu season.

While it seems as though our only hope against this disease is to shelter in place and wait, hoping for a vaccine to arrive, the experiences of other countries show that another strategy is possible.

South Korea, which has managed the pandemic better than any other nation, has pursued an extremely aggressive plan.  Leaders at the Korean CDC say that the virus should be hunted down.  They’ve successfully implemented a five-pronged policy of social distancing, contact tracing, testing, isolation, and treatment.

In the US, we’re seeing the “infection curve” flatten in places where social distancing has been rigorously followed. But we’ve not implemented all five policies.  Our contact tracing and testing protocols remain woefully inadequate.

But, there is some good news, as recent developments in Massachusetts may signal a new approach. The state’s governor, Charlie Baker, has initiated a plan that includes full-scale, statewide testing and contact tracing, which will be linked to an effective quarantine and treatment system.  Hopefully this will serve as a template for other states to follow.

We wish you health, peace and happiness.